It's been a long time since I posted because it's been a long, busy year! As many of you know, this has been my busiest convention year to date. I had 12 conventions and over 15 appearances at various book related events. Traveling for me was insane. Aside from traveling all over the state of Florida, I also had a great time in Atlantic City and Las Vegas (waves to my girls Sandy & Ann).

On top of all that, I have still somehow managed to have a productive publishing year with 8 releases. As many of you on my mailing list and Facebook already know, I was able to put out 2 more Mad Dogs books: R&R and S.N.A.F.U., the combined Mad Dogs 3 & 4, Fire & Ice (a Guns & Hoses universe novel), and Uniform with several other awesome authors.

I also had 2 new Audio books released this year, if you are a fan of listening to stories. 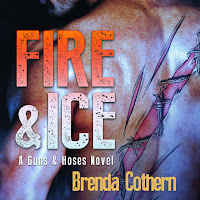 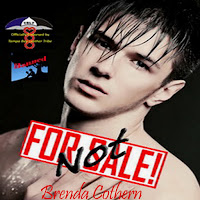 These 2 are scheduled to be released on Audio in December. So keep your eyes on your inbox for my newsletter announcement or on my Facebook page for release day! 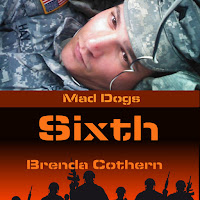 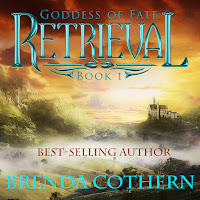 So, that was the business end of things for me this past year. On to the personal... 2015 was indeed a crazy year for me on a personal level. In the beginning of the year, my husband and I went through some drastic life changes in our relationship dynamic. These changes are ongoing, but we are both much happier now than we were in the first few months of the year.

In August, 2 rooms in our house flooded when Florida was drenched with more rain in 2 weeks than we had seen all year. We are not in a flood zone, but still had a foot and a half of water in our backyard and about 5 inches in our bedroom and living room. It was a disaster that almost caused me to have a nervous breakdown. Thankfully, I have an excellent shrink who prescribed me something to make it through and thankfully, I only needed a few of those 'momma's little helpers' (yeah, my age just jumped out and slapped you with the Rolling Stones!) Everything is remodeled now thanks to my leather family coming to the rescue and helping us. My leather communities in Tampa and Jacksonville also reached out to help by doing fundraisers to help us with the costs. I will forever be grateful to my leather brothers and sisters for their support while we went through this.

Speaking of leather, and kink by relation, I was on several panels (10 out of 14? or something crazy like that) at RainbowCon that were geared toward the kink and the lifestyle. I also hosted a 2 hour workshop on integrating kink into writing. As always, I am educating. I did several tactile demonstrations this year at local events (Leather Weekend (x2) at Sawmill & Fantasy Fest just to name a few) and look forward to doing more in the future.

I also decided to run for the first ever Ms. Florida Leather n' Fetish Pride title and won!. I am now Ms. Florida Leather n' Fetish Pride 2016 and you can follow me on Facebook, if you like. For those of you who do not know much (or anything) about leather titles, think Ms. America-ish. There are interviews (which are nerve wracking scary ), a speech, and a third category that contestants are judged on. Highest total wins the title, holds the title for a year (and has many responsibilities to go with it), and can move on to compete at the next level of competitions. The Ms. FLnFP title is a state level title and allows me to run for any national or international level titles should I choose. Things have been super crazy for me this week since winning the title, but I am honored to have it. 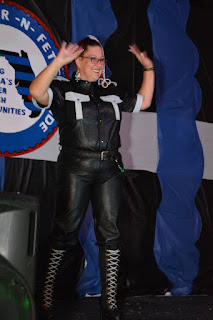 My plans for 2016 are not many and that is on purpose. I am scaling back on my book conventions and will only be attending 4. Those are:

I also expect to be traveling the state a lot to attend various leather & kink events to promote Florida Leather n' Fetish Pride 2016. Keep an eye on my Facebook title page if you want to know where I'll be and come see me!

Now that I have caught you up on everything (and taken up a bit of your time), I'm going to reward those of you who actually read this entire post! I am giving away a copy of each novel I have written between 2011 & 2014. That's 15 novels! I will pick 5 winners for this bundle. I will also be giving away an audio book bundle to include Guns & Hoses and Fire & Ice to 5 people. So, enter below and give yourself a great gift for the holidays! 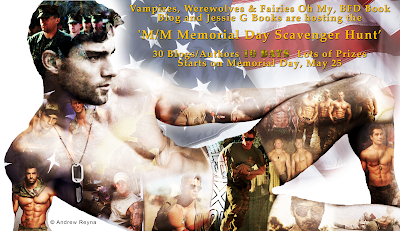 I am thrilled to invite you to play the first annual M/M Memorial Day Scavenger Hunt! How you ask? It's easy and you will get to visit some other really great authors and bloggers as you play! Here's what you need to do:

The rules are simple: At each stop on the tour you'll find a military themed picture with a word or words. Collect the words and figure out the secret phrase (HINT: It's lyrics to a song). Once you think you have the correct phrase, enter it into the Rafflecopter at any of the stops. One grand prize winner will be selected from all the correct phrases.  Use the other Rafflecopter options to enter to win one of the runner-up packages.

Here are the prizes! 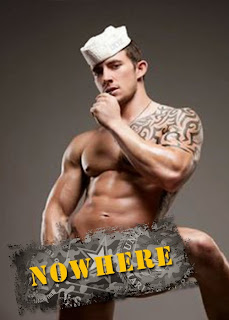